Write an efficient method that checks whether any permutation of an input string is a palindrome.

You can assume the input string only contains lowercase letters.

If you had this thought, read the question again carefully. We're asking if any permutation of the string is a palindrome. Spend some extra time ensuring you fully understand the question before starting. Jumping in with a flawed understanding of the problem doesn't look good in an interview.

The brute force approach would be to check every permutation of the input string to see if it is a palindrome.

What would be the time cost?

Together, that's time. Yikes! We can do better.

Let's try rephrasing the problem. How can we tell if any permutation of a string is a palindrome?

Can we adapt the idea behind this approach to checking if any permutation of a string is a palindrome?

But we'll need a data structure to keep track of the number of times each character appears. What should we use?

We could use a dictionary. (Tip: using a dictionary is the most common way to get from a brute force approach to something more clever. It should always be your first thought.)

So we’ll go through all the characters and track how many times each character appears in the input string. Then we just have to make sure no more than one of the characters appears an odd numbers of times.

That will give us a runtime of , which is the best we can do since we have to look at a number of characters dependent on the length of the input string.

Ok, so we’ve reached our best run time. But can we still clean our solution up a little?

What if we just track whether or not each character appears an odd number of times? Then we can map characters to booleans. This will be more explicit (we don’t have to check each number’s parity, we already have booleans) and we’ll avoid the risk of integer overflow if some characters appear a high number of times.

Can we take this a step further and clean it up even more?

What if we only track the characters that appear an odd number of times? Is there a data structure even simpler than a dictionary we could use?

We could use a set, adding and removing characters as we look through the input string, so the hash set always only holds the characters that appear an odd number of times.

Our approach is to check that each character appears an even number of times, allowing for only one character to appear an odd number of times (a middle character). This is enough to determine if a permutation of the input string is a palindrome.

We iterate through each character in the input string, keeping track of the characters we’ve seen an odd number of times using a set unpairedCharacters.

As we iterate through the characters in the input string:

Finally, we just need to check if less than two characters don’t have a pair.

time, since we're making one iteration through the n characters in the string.

Our unpairedCharacters hash set is the only thing taking up non-constant space. We could say our space cost is as well, since the set of unique characters is less than or equal to n. But we can also look at it this way: there are only so many different characters. How many? The ASCII character set has just 128 different characters (standard english letters and punctuation), while Unicode has 110,000 (supporting several languages and some icons/symbols). We might want to treat our number of possible characters in our character hash set as another variable k and say our space complexity is . Or we might want to just treat it as a constant, and say our space complexity is .

One of the tricks was to use a dictionary or hash set.

This is the most common way to get from a brute force approach to something more efficient. Especially for easier problems.

I even know interviewers who just want to hear you say "dictionary", and once they hear that they'll say, "Great, let's move on."

So always ask yourself, right from the start: "Can I save time by using a dictionary?"

Want more examples of dictionaries unlocking the optimal answer for a coding interview question? Check out these other questions. 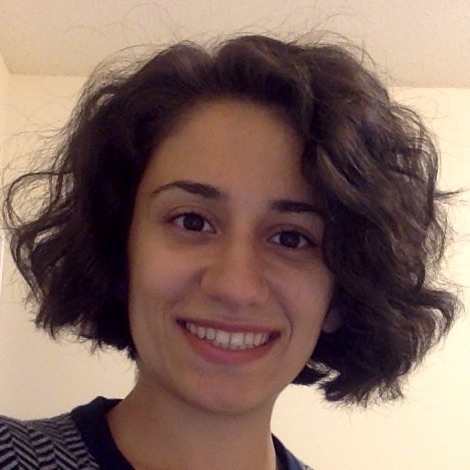