Write a method KthToLastNode that takes an integer k and the headNode of a singly-linked list, and returns the kth to last node in the list. 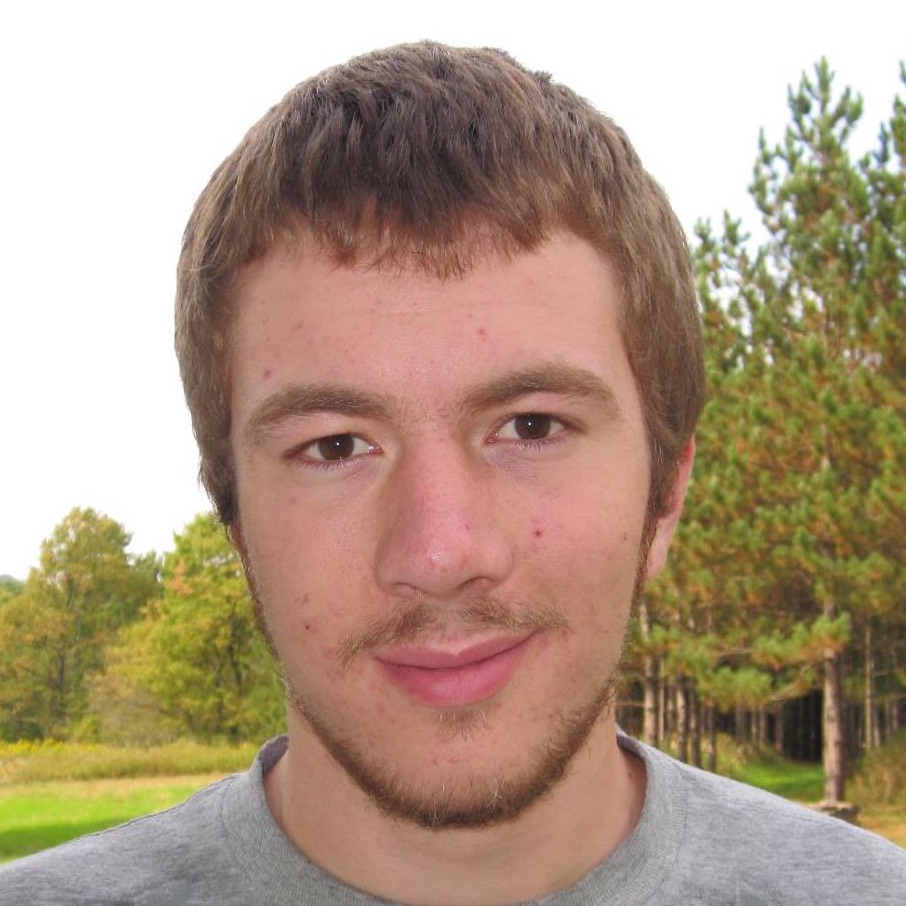 “Interview Cake was a great help in preparing for my interview. The hints and detailed explanations allow you to figure problems out for yourself and learn the thought process needed for interviews. Plus, you get a refund if you don't get the job. — Philip
. . .