When building your method:

Remember: your users shouldn't watch the same movie twice. Are you sure your method won’t give a false positive if the array has one element that is half flightLength?

So we could throw all of our movieLengths into a set first, in time. Then we could loop through our possible firstMovieLengths and replace our inner loop with a simple check in our hash set. This'll give us runtime overall!

Using hash-based data structures, like dictionaries or hash sets, is so common in coding challenge solutions, it should always be your first thought. Always ask yourself, right from the start: "Can I save time by using a dictionary?" 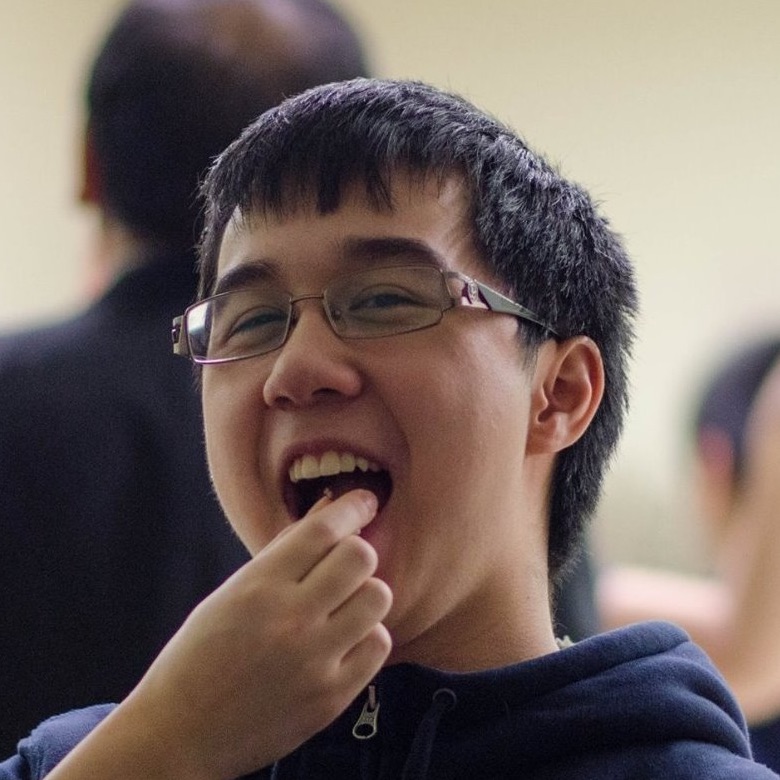