and returns a sorted vector of scores in less than time.

Multiple players can have the same score! If 10 people got a score of 90, the number 90 should appear 10 times in our output vector.

So in essence we're just looping through the n numbers from our input vector, except we're splitting it into two steps: (1) each unique number, and (2) each time that number appeared.

Here's another way to think about it: in each iteration of our two nested loops, we append one item to sortedScores. How many numbers end up in sortedScores in the end? Exactly how many were in our input vector! n.

We chose to generate and return a separate, sorted vector. Could we instead sort the vector in place? Does this change the time complexity? The space complexity? 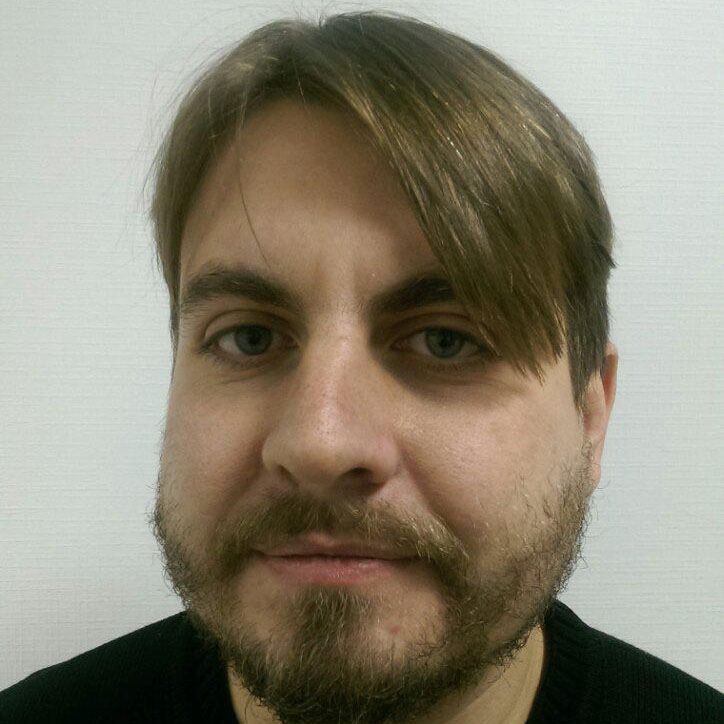 “After going through roughly a half of Interview Cake I was able to pass every interview I took. Keep up doing what you doing! — Sergei
. . .