Writing programming interview questions hasn't made me rich yet ... so I might give up and start trading Apple stocks all day instead.

First, I wanna know how much money I could have made yesterday if I'd been trading Apple stocks all day.

So I grabbed Apple's stock prices from yesterday and put them in a vector called stockPrices, where:

Write an efficient function that takes stockPrices and returns the best profit I could have made from one purchase and one sale of one share of Apple stock yesterday.

In our C++ code, we assume we're using namespace std. Interviewers will commonly expect this when you're writing on a whiteboard because it simplifies your code. But it's not good practice in production—it floods the global namespace with things we don't need.

No "shorting"—you need to buy before you can sell. Also, you can't buy and sell in the same time step—at least 1 minute has to pass.

What if the price goes down all day? In that case, the best profit will be negative.

You can do this in time and space!

The brute force approach would be to try every pair of times (treating the earlier time as the buy time and the later time as the sell time) and see which one is higher.

But that will take time, since we have two nested loops—for every time, we're going through every other time. Also, it's not correct: we won't ever report a negative profit! Can we do better?

Well, we’re doing a lot of extra work. We’re looking at every pair twice. We know we have to buy before we sell, so in our inner for loop we could just look at every price after the price in our outer for loop.

We can do better!

Since we're trying to loop through the vector once, let's use a greedy approach, where we keep a running maxProfit until we reach the end. We'll start our maxProfit at $0. As we're iterating, how do we know if we've found a new maxProfit?

At each iteration, our maxProfit is either:

So for every price, we’ll need to:

We’re finding the max profit with one pass and constant space!

If the price doesn't change, the max possible profit is 0. Our function will correctly return that. So we're good.

But if the value goes down all day, we’re in trouble. Our function would return 0, but there’s no way we could break even if the price always goes down.

How can we handle this?

Well, what are our options? Leaving our function as it is and just returning zero is not a reasonable option—we wouldn't know if our best profit was negative or actually zero, so we'd be losing information. Two reasonable options could be:

In this case, it’s probably best to go with option (1). The advantages of returning a negative profit are:

How can we adjust our function to return a negative profit if we can only lose money? Initializing maxProfit to 0 won’t work...

But we have the potential for undefined behavior here, if stockPrices has fewer than 2 prices.

We do want to throw an exception in that case, since profit requires buying and selling, which we can't do with less than 2 prices. So, let's explicitly check for this case and handle it:

Ok, does that work?

If the price always goes down, minPrice is always set to the currentPrice. So currentPrice - minPrice comes out to 0, which of course will always be greater than a negative profit.

When we’re calculating the maxProfit, we need to make sure we never have a case where we try both buying and selling stocks at the currentPrice.

To make sure we’re always buying at an earlier price, never the currentPrice, let’s switch the order around so we calculate maxProfit before we update minPrice.

We'll also need to pay special attention to time 0. Make sure we don't try to buy and sell at time 0.

We’ll greedily walk through the vector to track the max profit and lowest price so far.

For every price, we check if:

To start, we initialize:

We decided to return a negative profit if the price decreases all day and we can't make any money. We could have thrown an exception instead, but returning the negative profit is cleaner, makes our function less opinionated, and ensures we don't lose information.

int getMaxProfit(const vector<int>& stockPrices) { if (stockPrices.size() < 2) { throw invalid_argument("Getting a profit requires at least 2 prices"); } // we'll greedily update minPrice and maxProfit, so we initialize // them to the first price and the first possible profit int minPrice = stockPrices[0]; int maxProfit = stockPrices[1] - stockPrices[0]; // start at the second (index 1) time // we can't sell at the first time, since we must buy first, // and we can't buy and sell at the same time! // if we started at index 0, we'd try to buy *and* sell at time 0. // this would give a profit of 0, which is a problem if our // maxProfit is supposed to be *negative*--we'd return 0. for (size_t i = 1; i < stockPrices.size(); ++i) { int currentPrice = stockPrices[i]; // see what our profit would be if we bought at the // min price and sold at the current price int potentialProfit = currentPrice - minPrice; // update maxProfit if we can do better maxProfit = max(maxProfit, potentialProfit); // update minPrice so it's always // the lowest price we've seen so far minPrice = min(minPrice, currentPrice); } return maxProfit; }

time and space. We only loop through the vector once.

This one's a good example of the greedy approach in action. Greedy approaches are great because they're fast (usually just one pass through the input). But they don't work for every problem.

How do you know if a problem will lend itself to a greedy approach? Best bet is to try it out and see if it works. Trying out a greedy approach should be one of the first ways you try to break down a new question.

To try it on a new problem, start by asking yourself:

The "best answer so far" is, of course, the max profit that we can get based on the prices we've seen so far.

The "additional value" is the minimum price we've seen so far. If we keep that updated, we can use it to calculate the new max profit so far in constant time. The max profit is the larger of: 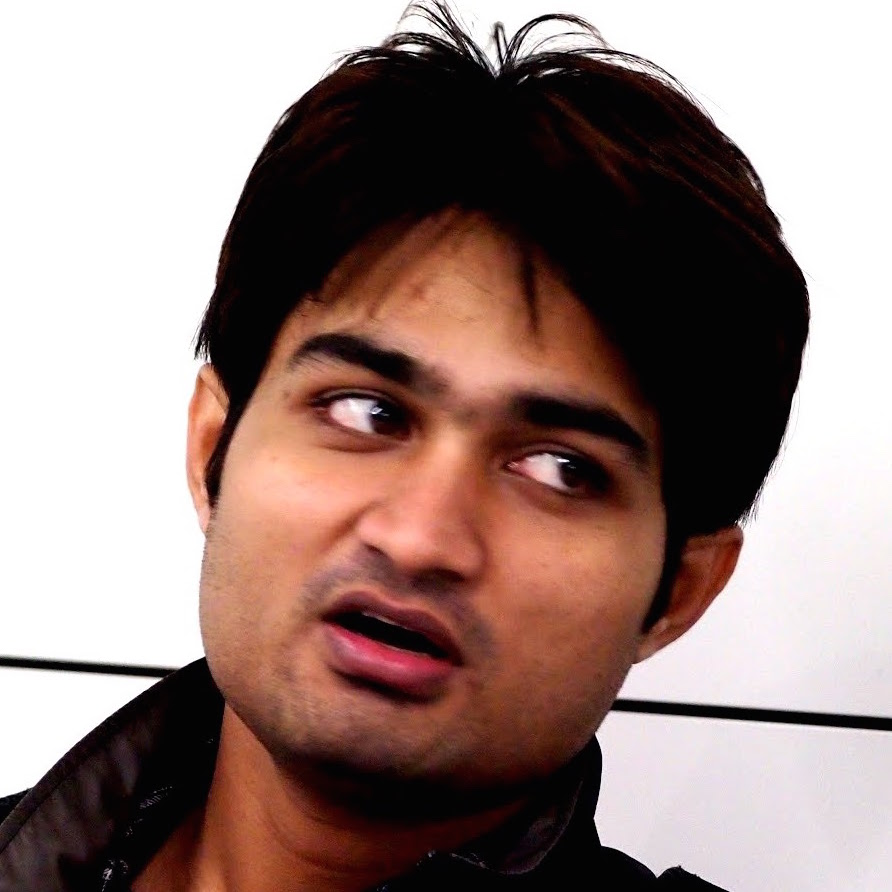 “Thanks again for everything, Parker. Interview Cake really prepared me to land the offer. — Abhijeet
. . .