Given information about active users on the network, find the shortest route for a message from one user (the sender) to another (the recipient). Return a vector of users that make up this route.

Your network information takes the form of an unordered map mapping username strings to a vector of other users nearby:

In the worst case, we'll go through the BFS loop once for every node in the graph, since we only ever add each node to nodesToVisit once (we check howWeReachedNodes to see if we've already added a node before). Each loop iteration involves a constant amount of work to dequeue the node and check if it's our end node. If we have n nodes, then this portion of the loop is . 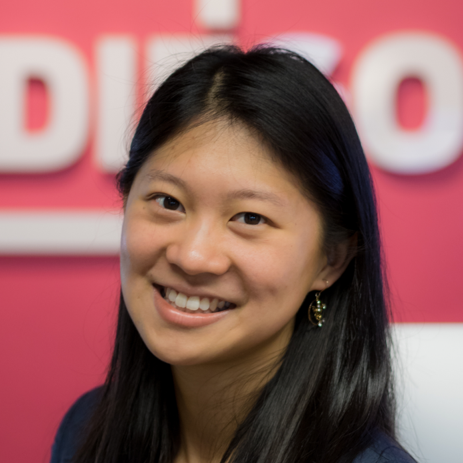 “Once I started using Interview Cake, it became my primary resource for algorithm problems. The breakdown explanations are just excellent—so thorough and clear. — An
. . .