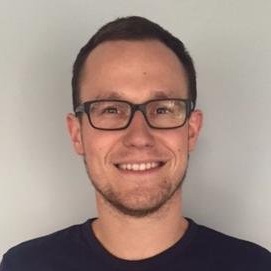 “Just go through Interview Cake and get a good sleep before interviews. That's all you need to pass! — Mario
. . .