A hash method takes data (like a string, or a file’s contents) and outputs a hash, a fixed-size string or number.

For example, here’s the MD5 hash (MD5 is a common hash method) for a file simply containing “cake”: 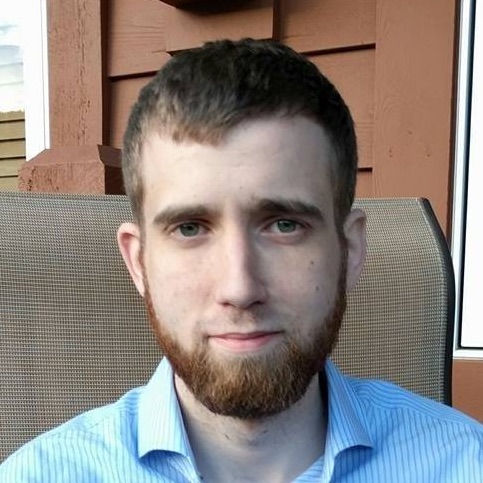 “I wouldn't have dreamed of a job like this six months ago, but these practice problems made all the difference. Highly recommended — Evan
. . .