Here's another way to think about it: in each iteration of our two nested loops, we append one item to sorted_scores. How many numbers end up in sorted_scores in the end? Exactly how many were in our input array! n. 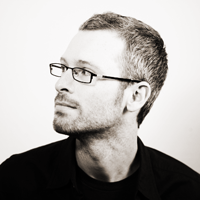