Write a method to find the rectangular intersection of two given love rectangles.

What if there is no intersection? Does your method do something reasonable in that case?

What if one rectangle is entirely contained in the other? Does your method do something reasonable in that case?

What if the rectangles don't really intersect but share an edge? Does your method do something reasonable in that case?

Do some parts of your method seem very similar? Can they be refactored so you repeat yourself less?

One of our ranges starts "further to the right" than the other. We don't know ahead of time which one it is, but we can check the starting points of each range to see which one has the highest_start_point. That highest_start_point is always the left-hand side of the overlap, if there is one.

Similarly, the right-hand side of our overlap is always the lowest_end_point. That may or may not be the end point of the same input range that had the highest_start_point—compare cases (1) and (2).

Can we just make one find_range_overlap method that can handle x overlap and y overlap?

So we write a helper method find_range_overlap that can be used to find both the x overlap and the y overlap, and we use it to build the rectangular overlap: 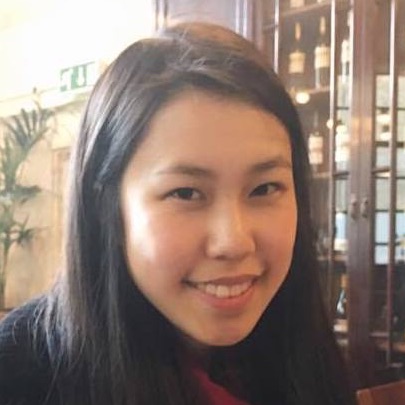 “Wouldn't have been nearly as confident in my interviews and might not have got my dream internship without this. And the problems are great fun. Thanks! — Jessica
. . .