Given information about active users on the network, find the shortest route for a message from one user (the sender) to another (the recipient). Return a list of users that make up this route.

Your network information takes the form of a dictionary mapping username strings to a list of other users nearby:

In the worst case, we'll go through the BFS loop once for every node in the graph, since we only ever add each node to nodes_to_visit once (we check how_we_reached_nodes to see if we've already added a node before). Each loop iteration involves a constant amount of work to dequeue the node and check if it's our end node. If we have n nodes, then this portion of the loop is . 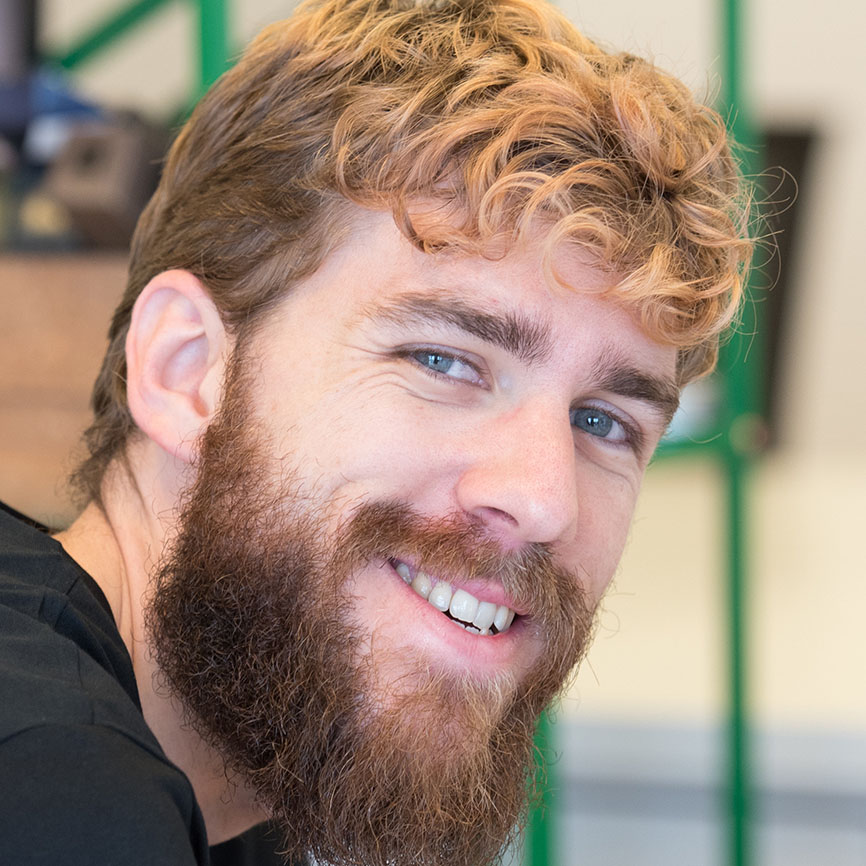 “I was so used to thinking that I just don't have the knack for solving interview questions but you helped me 'get it.' I owe you one, man! — Noam
. . .