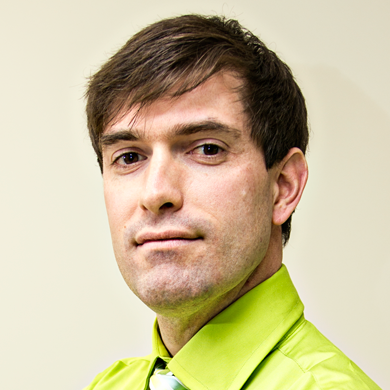 “Interview Cake gave me the practice necessary to ace my technical interviews. I've drawn from the problems' algorithms and focus on time/space complexity on countless occasions. It's worth every dollar and more. — Jerome
. . .