Write a function kthToLastNode that takes an integer k and the $head node of a singly-linked list, and returns the kth to last node in the list. 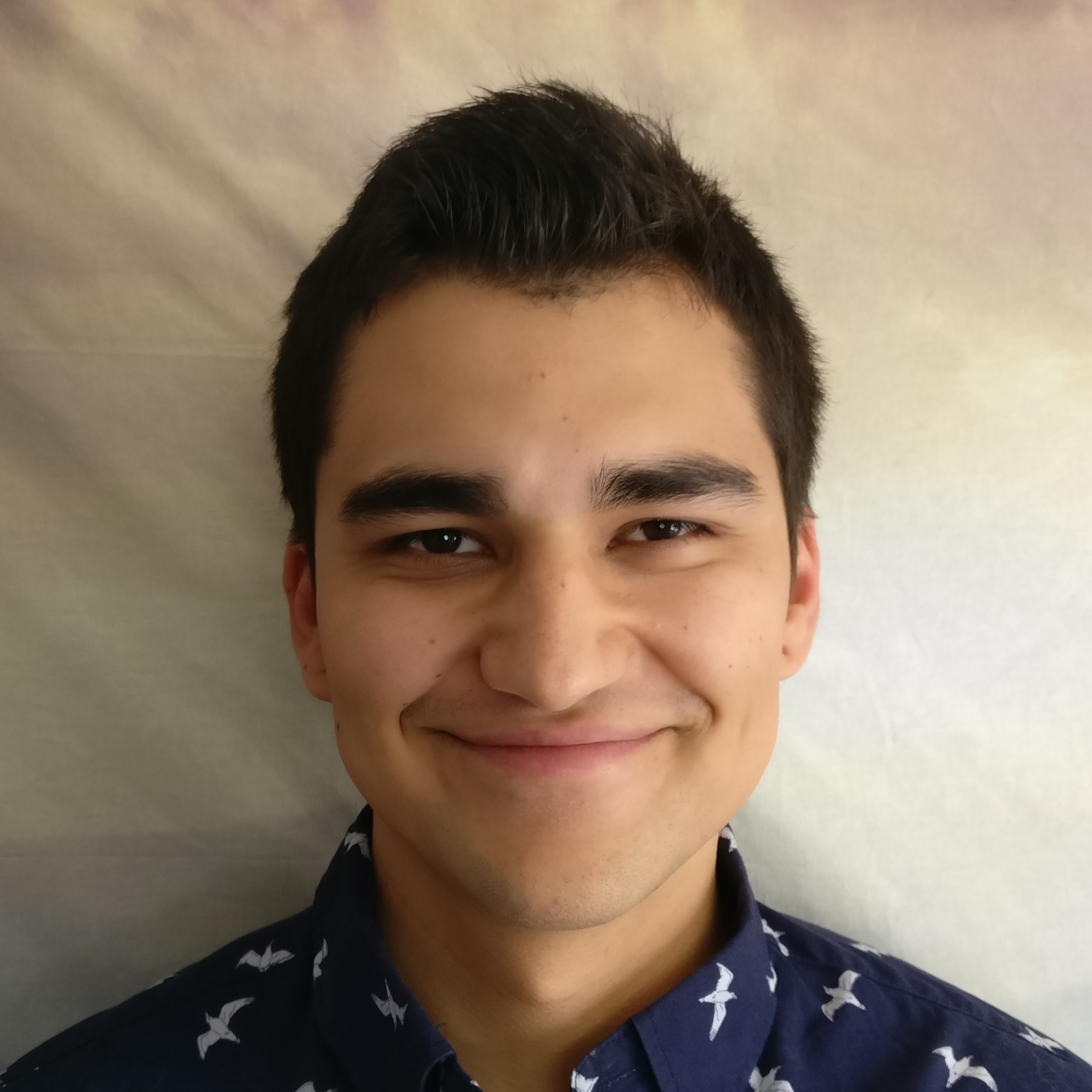