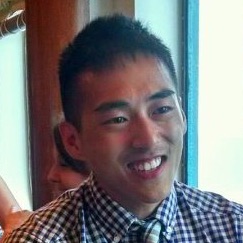 “Your site was an invaluable resource and really helped me develop the iterative algorithmic problem solving skills big tech companies & startups are looking for. Great case of quality over quantity. — Cyrus
. . .