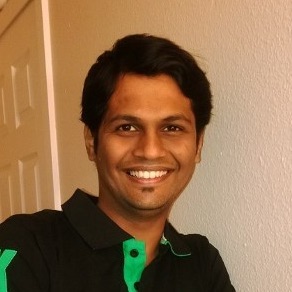 “Questions and answers are explained in natural way of thinking which makes it easy to understand and improves problem solving thinking process critical for interview. I landed the job I wanted, big thanks to Parker. All the best. — Sagar
. . .