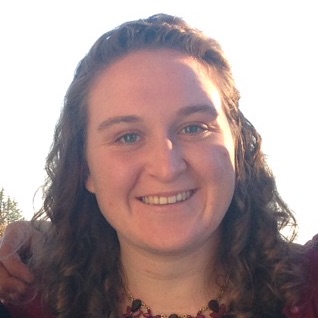 “Coming out of a bootcamp, I needed a lot of guidance to figure out how to approach interview questions meant for CS grads. Interview Cake provided it. Thanks! — Becca
. . .