What if Integer.MIN_VALUE or Integer.MAX_VALUE appear in the input tree? 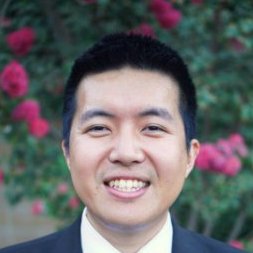 “The tips and tricks they give you are gold! I would read through them even if I solved the problem myself because they were so helpful in guiding me to the right thought process. — Gary
. . .