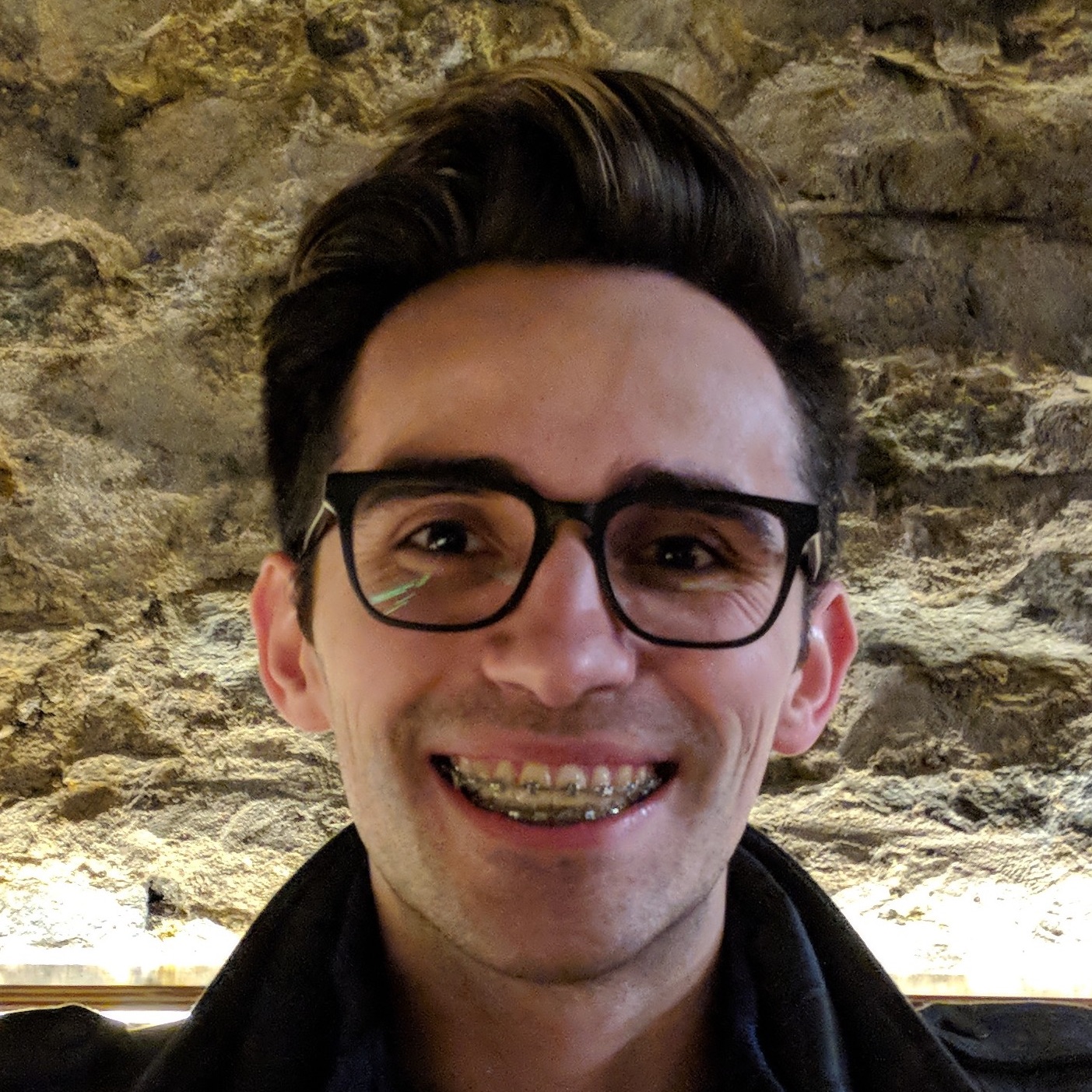 “Interview Cake has been a great resource for me! The weekly questions (and more importantly, the well-explained answers) have prepared me way more than anything else I've done for my interviews. Keep doing what you're doing! — Zach
. . .