Your first thought might be to simply take the result of rand7 and take a modulus:

What about calling rand7 five times, summing up the result, and then taking the modulus?

In fact, no matter how many times we run rand7, we'll never get a number of outcomes that's divisible by five.

rand5 must return each integer with equal probability, but we don't need to make any guarantees about its runtime...

If you're ever struggling with the math to figure something like that out, don't be afraid to just count. As in, write out all the possible results from rand7, and label each one with its final outcome for rand5. Then count up how many ways there are to make each final outcome. If the counts aren't the same, the function isn't uniformly random. 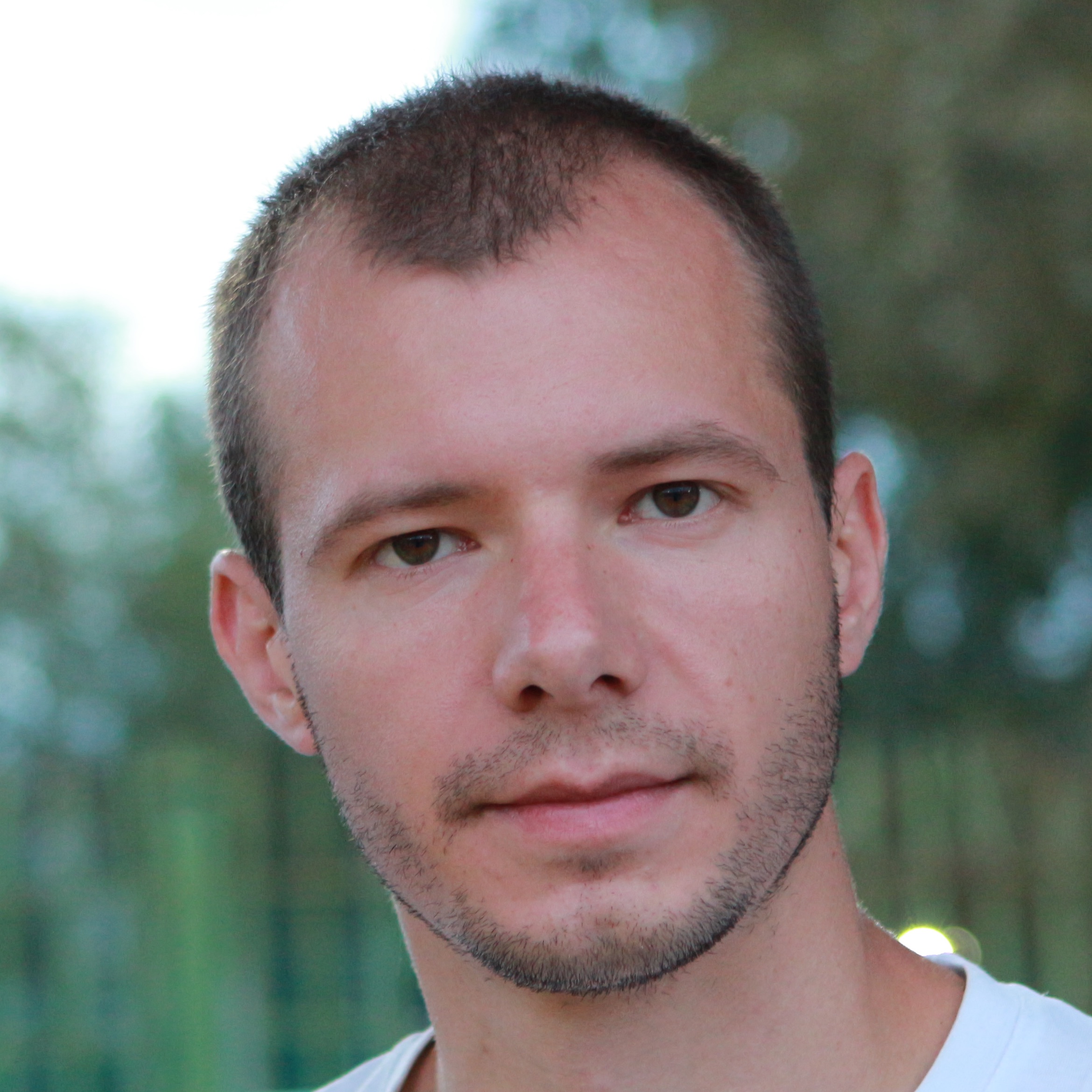 “I found a lot of resources to prepare for technical interviews. Interview Cake is the only one that explains /how to think/ when you're solving problems. And it really works! — Nikita
. . .