The topological sort algorithm takes a directed graph and returns an array of the nodes where each node appears before all the nodes it points to.

The ordering of the nodes in the array is called a topological ordering.

Look at this directed graph with a cycle:

The cycle creates an impossible set of constraints—B has to be before and after D in the ordering.

As a rule, cyclic graphs don't have valid topological orderings.

How can we produce a topological ordering for this directed graph?

Well, let's focus on the first node in the topological ordering. That node can't have any incoming directed edges; it must have an indegree of zero.

Because if it had incoming directed edges, then the nodes pointing to it would have to come first.

So, we'll find a node with an indegree of zero and add it to the topological ordering.

That covers the first node in our topological ordering. What about the next one?

Once a node is added to the topological ordering, we can take the node, and its outgoing edges, out of the graph.

Then, we can repeat our earlier approach: look for any node with an indegree of zero and add it to the ordering.

This is a common algorithm design pattern:

Here's what this looks like on our graph. We'll grab a node with an indegree of 0, add it to our topological ordering and remove it from the graph:

Note: this isn't the only way to produce a topological ordering.

We'll use the strategy we outlined above:

We'll keep looping until there aren't any more nodes with indegree zero. This could happen for two reasons:

One small tweak. Instead of actually removing the nodes from the graph (and destroying our input!), we'll use a dictionary to track each node's indegree. When we add a node to the topological ordering, we'll decrement the indegree of that node's neighbors, representing that those nodes have one fewer incoming edges.

Let's code it up!

Breaking the algorithm into chunks, we:

All together, the time complexity is .

That's the fastest time we can expect, since we'll have to look at all the nodes and edges at least once.

What about space complexity? Here are the data structures we created:

All in all, we have three structures and they're all space. Overall space complexity: .

This is the best space complexity we can expect, since we must allocate a return array which costs space itself.

The most common use for topological sort is ordering steps of a process where some the steps depend on each other.

As an example, when making chocolate bundt cake,

While we've chosen a fun example here, the same logic applies to any set of tasks with dependencies, like building components in a large software project, performing data analysis in Map-Reduce job, or bringing up hardware components at boot time. (For example, the mother board has to initialize the hard drive before the BIOS tries to load the bootloader from disk.)

This process can be represented as a directed graph. Each step is a node, and we'll add directed edges between nodes to represent that one step has to be done before another.

Once we have our dependencies represented using a directed graph, we can use topological sort to provide a valid ordering to tackle all the steps. 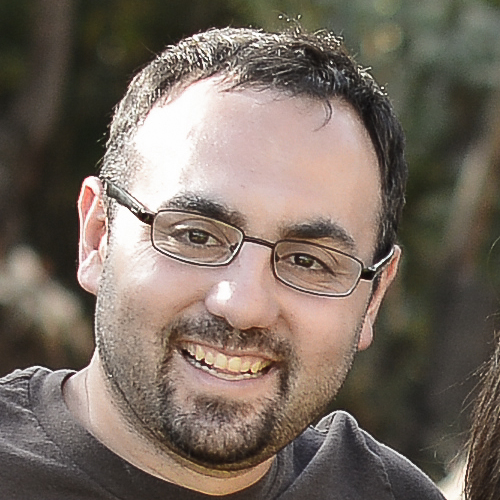 “The problems are fun and very relevant, and the problem breakdowns are thorough enough to be part of a textbook on interviewing. Thanks, Parker! — Eduardo
. . .