Like all recursive algorithms, merge sort needs a base case. Here, the base case is an input list with one item. A one-element list is already sorted.

Here's a visual representation of merge sort repeatedly breaking the input list in half:

At the bottom, we've got a bunch of "sorted" one-item lists that we want to combine into one large sorted list.

Now, how do we merge two of these two-item lists?

Let's come up with a more general algorithm that can merge two sorted lists of any size.

The smallest item has to be the first item in either the first list or the second list. So, we compare the first element in both lists and place the smaller of the two at the front of the merged list.

We can keep repeating this process, skipping over any items that we've already added to the merged list. At each step, we'll just compare the earliest unmerged items from both lists and add the smaller one.

Once we exhaust one list, we can just append any remaining items from the other one to the end of the merged list.

Using this more general approach, we can easily combine our two-element lists into four-element lists, combine those into eight-element lists, and so on, until all the items are in a single, sorted list.

When we split the input into two lists, we'll actually finish sorting the left half (splitting it all the way down to one-element lists and merging them back together) before we even touch the right half.

Then, we'll do the same thing with the right half before combining both sorted halves together to get the full sorted list.

When combining two sorted lists into a single bigger one, we need scratch space to hold the merged result.

Since the lists we'll be combining have items, we'll need space in total.

Yes. For instance, when we're merging two lists with one element each, that requires space.

Do we really need that scratch space? Can't we just be more clever about how we merge the sorted lists? 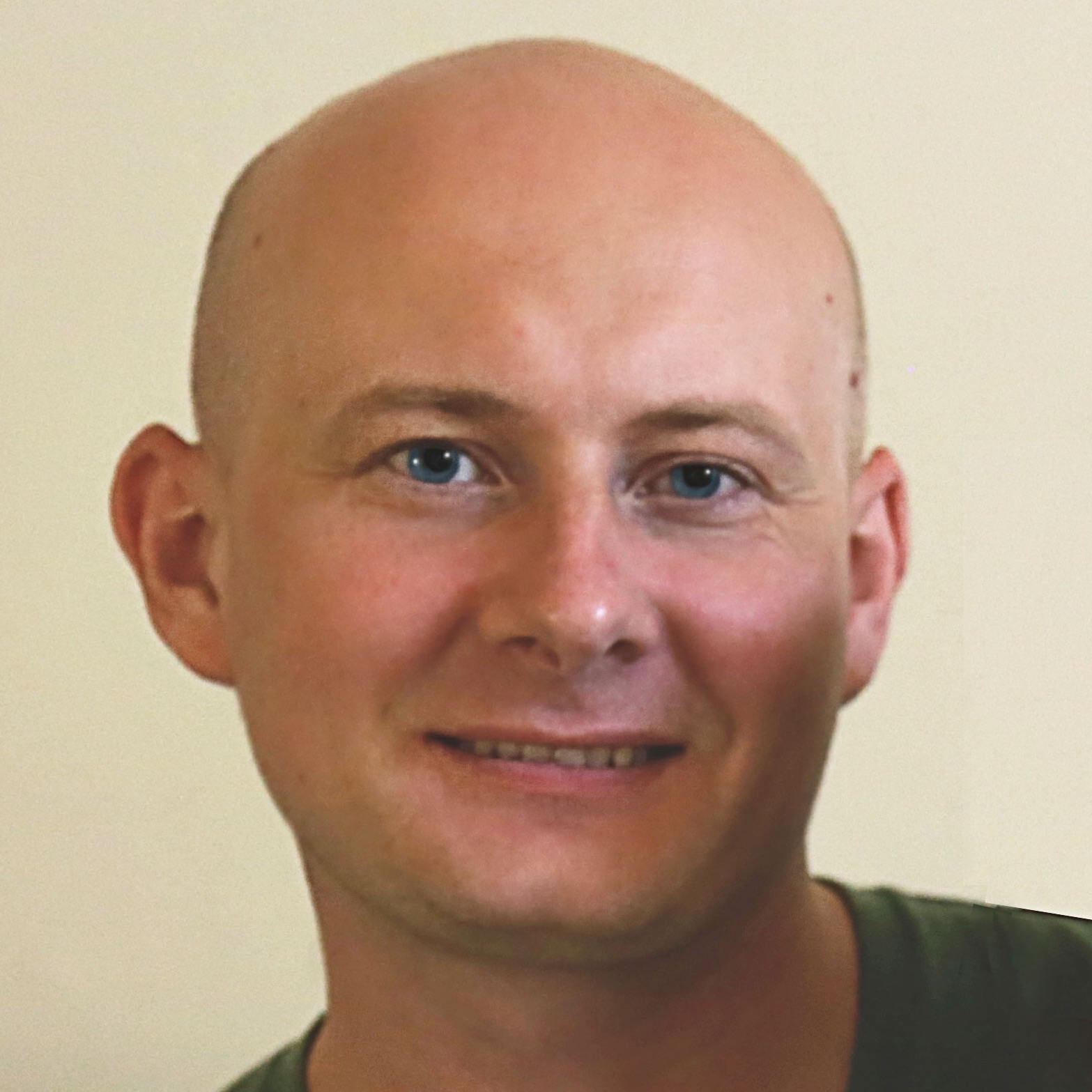