course home
Next up: The Stolen Breakfast Drone 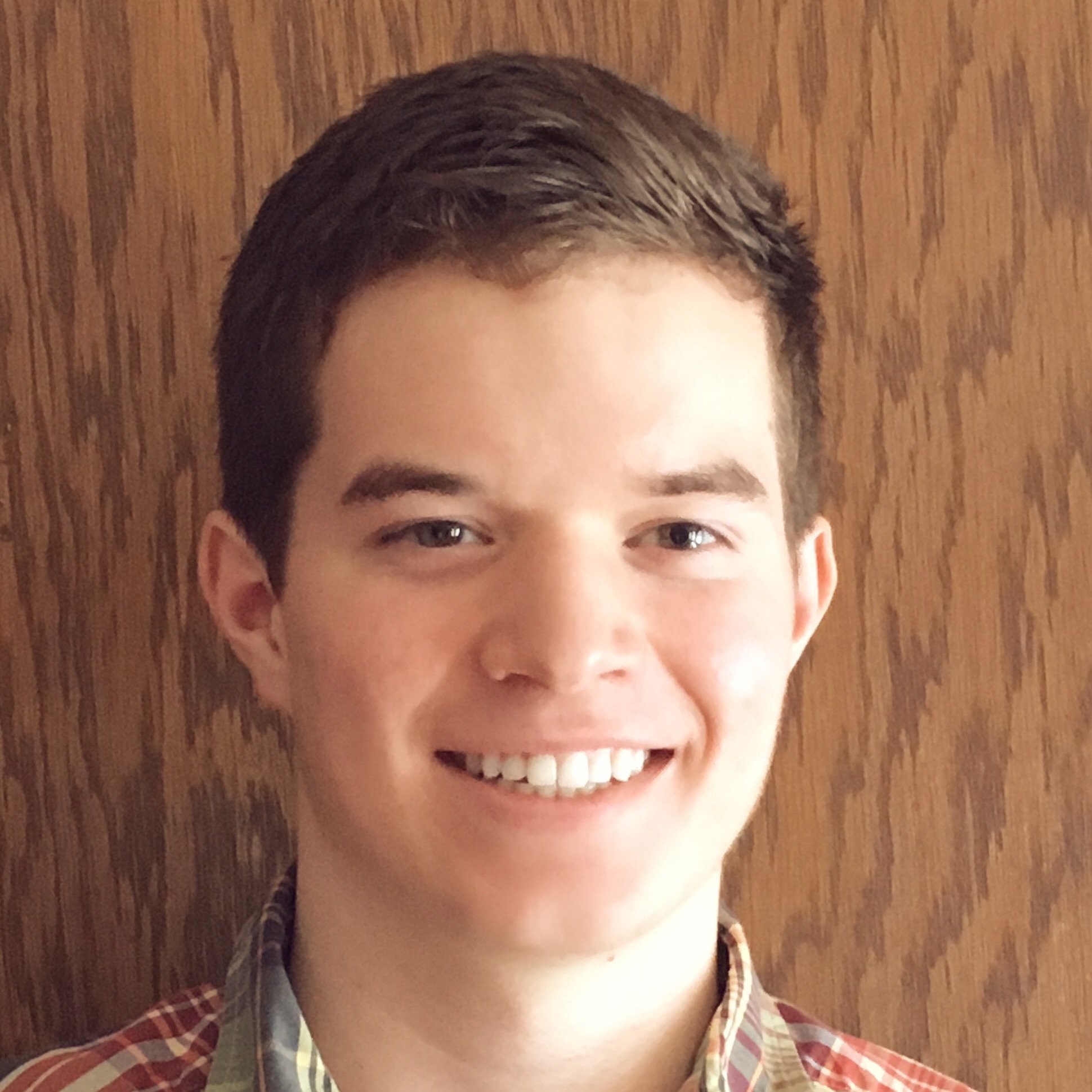