Write a function to reverse a linked list in place. keep reading »

Write a function to reverse a string in place. keep reading »

Write a function to reverse the word order of a string, in place. It's to decipher a supersecret message and head off a heist. keep reading » 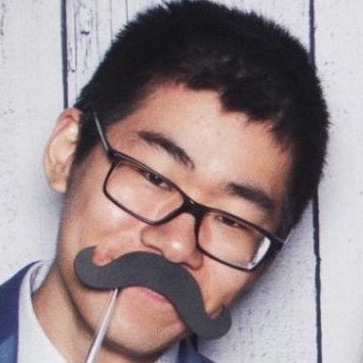