course home
Next up: Hash Table 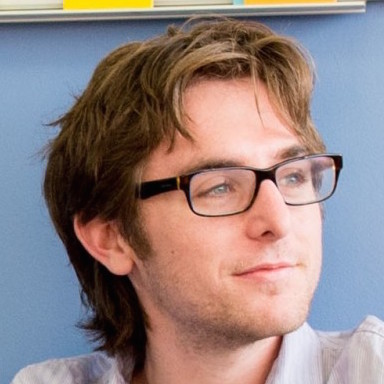 “Your practice problems boosted my confidence and helped me to think critically throughout the process. And I got the job! Just wanted to say thanks. — Cody
. . .