What about JavaScript maps? Objects are way more common, but maps might be helpful if your keys aren't strings or you need to iterate over your data. One thing to know: maps aren't fully supported by all modern browsers yet.

Sets are usually implemented very similarly to hash maps—using hashing to index into an array—but they don't have to worry about storing values alongside keys. 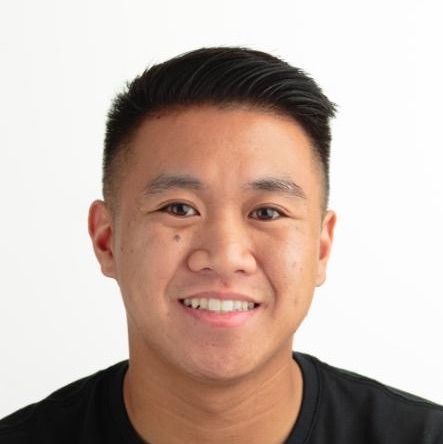