For example, say we did this in Java:

What happens to that array in memory? The Java garbage collector will notice we don't need it anymore and free up that space.

One option is to start by figuring out what we can't free. For example, we definitely can't free local variables that we're going to need later on. And, if we have an array, then we also shouldn't free any of the array's elements.

This strategy is often called tracing garbage collection, since we usually implement the first step by tracing references from one object (say, the array) to the next (an element within the array). 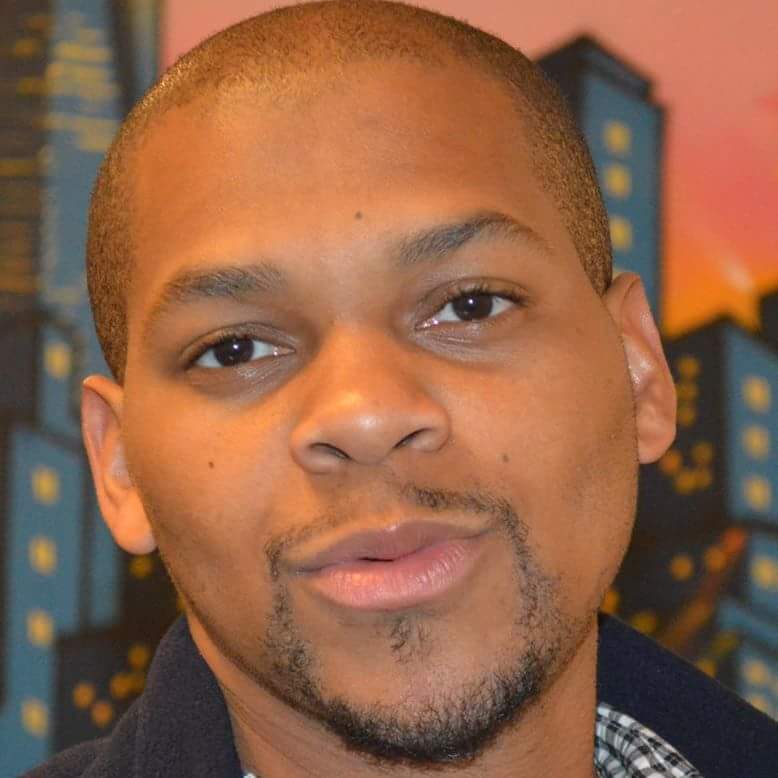 “Hands down the best coding interview prep experience I've ever had. — William
. . .