For instance, say we called a method that rolled two dice and printed the sum.

First, our program calls rollTwoAndSum. It goes on the call stack:

That function calls rollDie, which gets pushed on to the top of the call stack:

Inside of rollDie, we call random.randint. Here's what our call stack looks like then:

What's stored in a stack frame?

What actually goes in a method's stack frame?

Some of the specifics vary between processor architectures. For instance, AMD64 (64-bit x86) processors pass some arguments in registers and some on the call stack. And, ARM processors (common in phones) store the return address in a special register instead of putting it on the call stack.

The Space Cost of Stack Frames

Each method call creates its own stack frame, taking up space on the call stack. That's important because it can impact the space complexity of an algorithm. Especially when we use recursion.

For example, if we wanted to multiply all the numbers between 1 and n, we could use this recursive approach:

What would the call stack look like when n = 10?

This calls product1ToN with n = 9.

Which calls product1ToN with n = 8.

Look at the size of all those stack frames! The entire call stack takes up space. That's right—we have an space cost even though our method itself doesn't create any data structures!

What if we'd used an iterative approach instead of a recursive one?

This version takes a constant amount of space. At the beginning of the loop, the call stack looks like this:

As we iterate through the loop, the local variables change, but we stay in the same stack frame because we don't call any other functions.

In general, even though the compiler or interpreter will take care of managing the call stack for you, it's important to consider the depth of the call stack when analyzing the space complexity of an algorithm.

Be especially careful with recursive functions! They can end up building huge call stacks.

What happens if we run out of space? It's a stack overflow! In Java, you'll get a StackOverflowError.

If the very last thing a method does is call another method, then its stack frame might not be needed any more. The method could free up its stack frame before doing its final call, saving space.

This is called tail call optimization (TCO). If a recursive function is optimized with TCO, then it may not end up with a big call stack.

In general, most languages don't provide TCO. Scheme is one of the few languages that guarantee tail call optimization. Some Ruby, C, and Javascript implementations may do it. Python and Java decidedly don't. 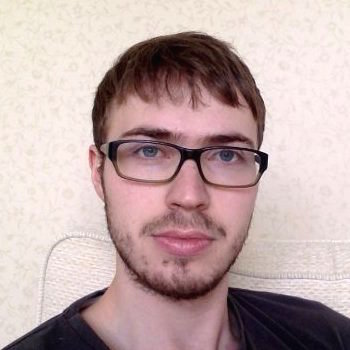