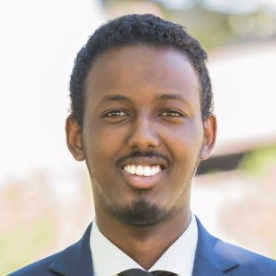 “Interview Cake takes the cake when it comes to interview prep. After studying for a little over 2 months, I finally cracked a technical interview and got an offer from my dream financial company! Thanks for all the help! — Fuad
. . .