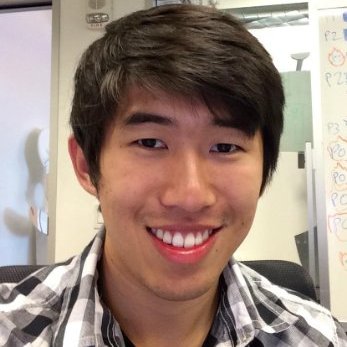 “I got the job! Interview Cake was definitely worth the investment--it gave me a huge advantage by exposing me to the kind of questions they were going to ask. Thanks! — Eric
. . .