This method takes space (the size of hi_array scales with the size of the input): 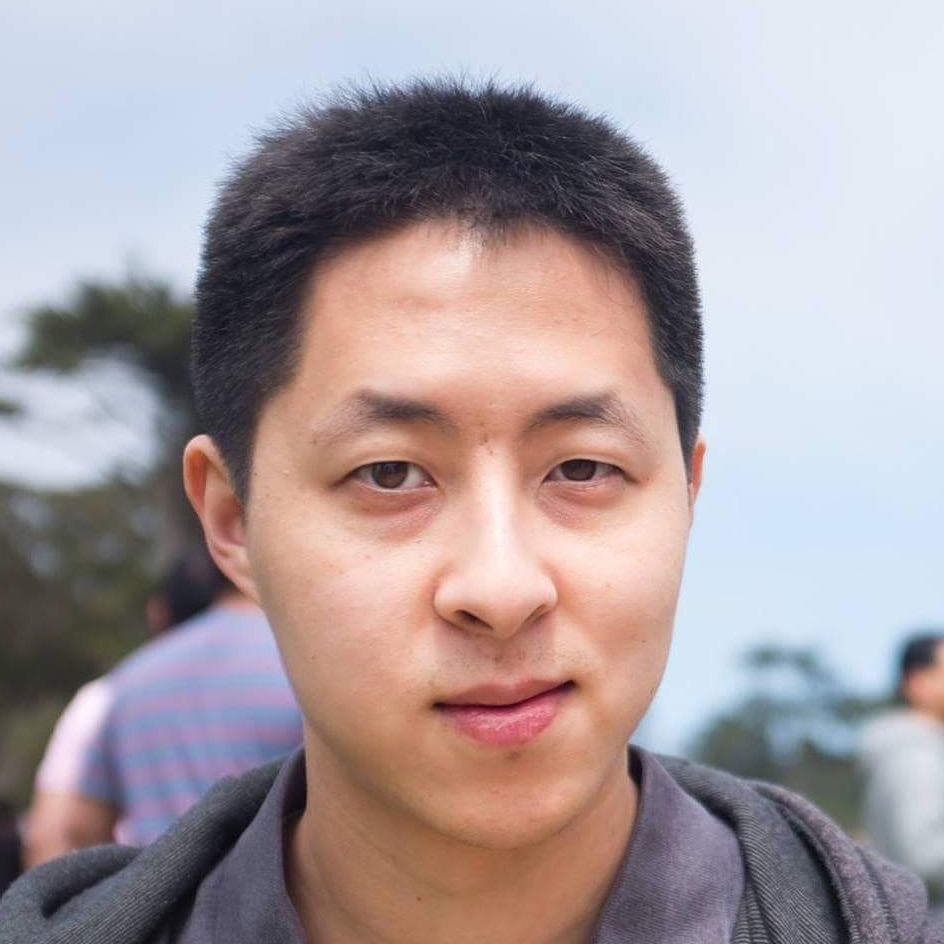