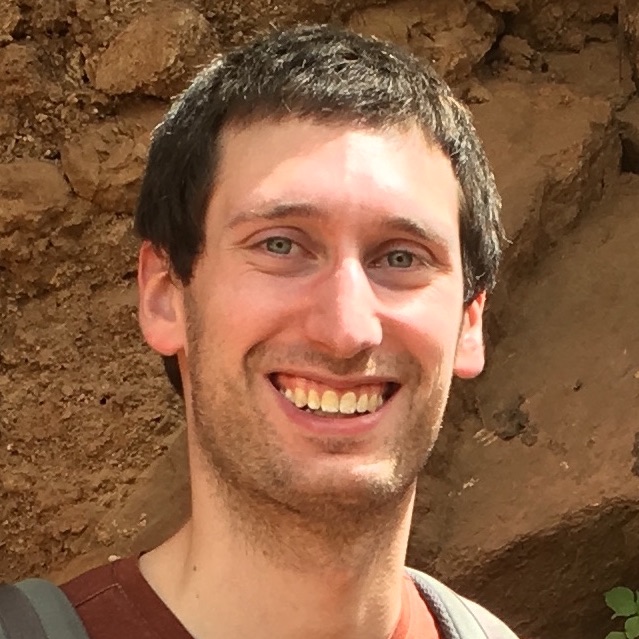 “I enjoyed sharpening my skills on the questions. A great review, since it's been a few years since I learned this stuff. — Brian
. . .