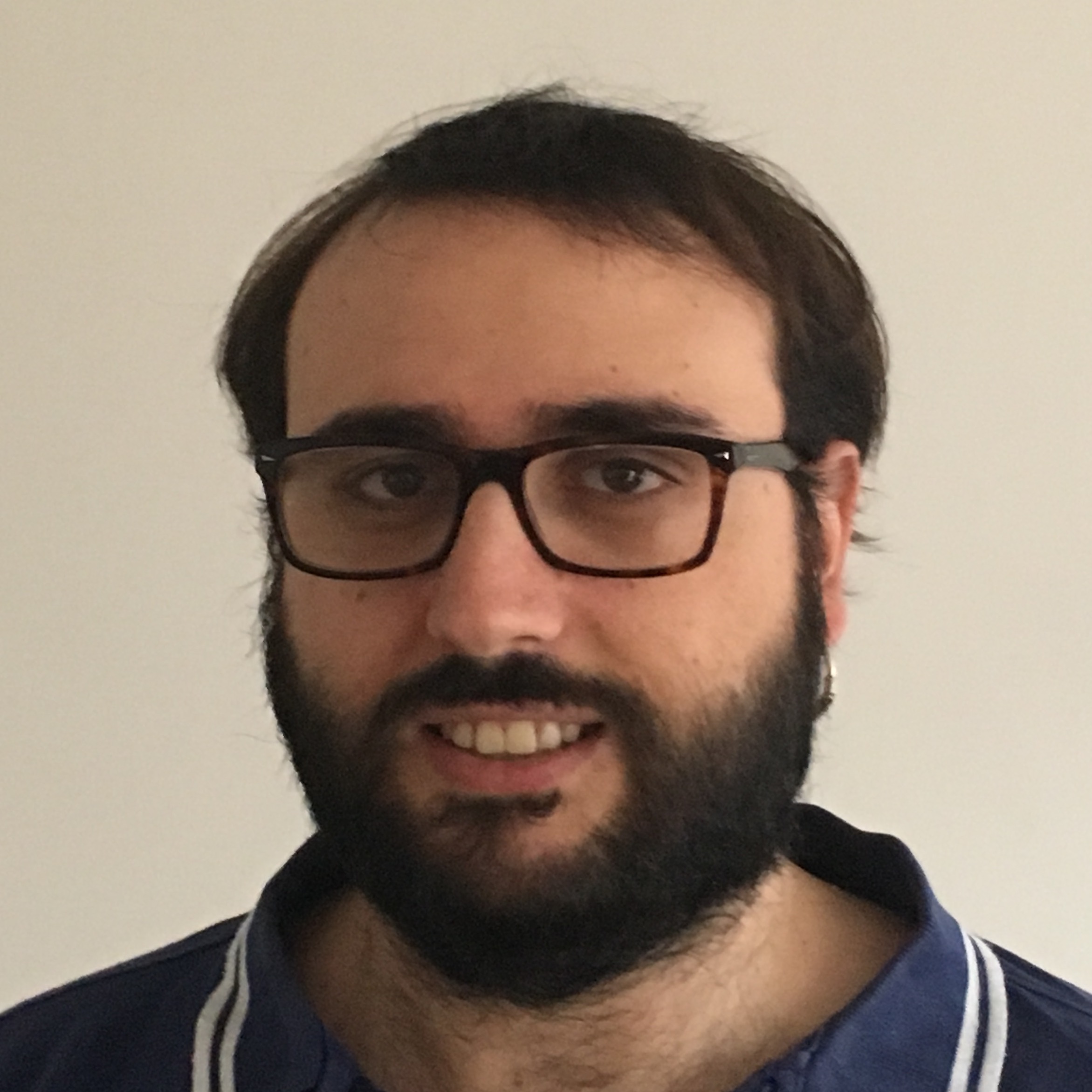 “Interview Cake helped me getting all knowledge and technics to tackle the coding interview, and above all you'll just get a refund if you don't succeed! Is one of the safest investments in my career I've ever done — Javier
. . .