This method takes space (the size of hiArray scales with the size of the input): 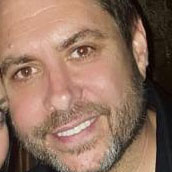 “I'm a veteran programmer who came across your website. After working through your problems I scheduled an interview. The company hired me and paid me 30% more than I asked for! I still use your site daily to help me keep my edge. — David
. . .