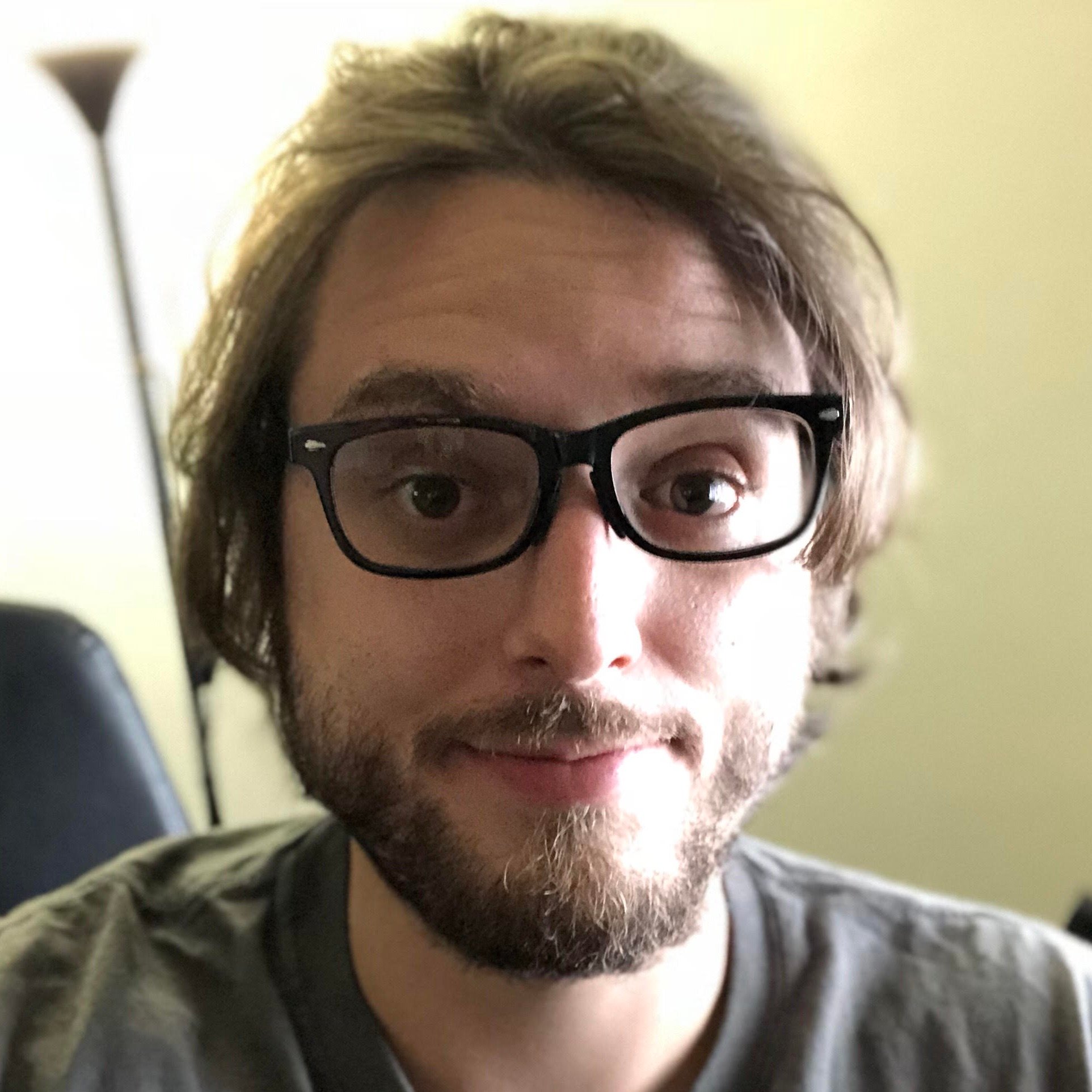 “Interview Cake got me to think about programming problems in a very systematic and approachable way. It's an invaluable resource that every candidate should check out. Thanks! — Haluk
. . .