One of our ranges starts "further to the right" than the other. We don't know ahead of time which one it is, but we can check the starting points of each range to see which one has the highest_start_point. That highest_start_point is always the left-hand side of the overlap, if there is one.

Similarly, the right-hand side of our overlap is always the lowest_end_point. That may or may not be the end point of the same input range that had the highest_start_point—compare cases (1) and (2).

Can we just make one find_range_overlap function that can handle x overlap and y overlap?

So we write a helper function find_range_overlap that can be used to find both the x overlap and the y overlap, and we use it to build the rectangular overlap:

What if we had a list of rectangles and wanted to find the overlap between all of them, if there was one? Note that we'd be returning a single rectangle. 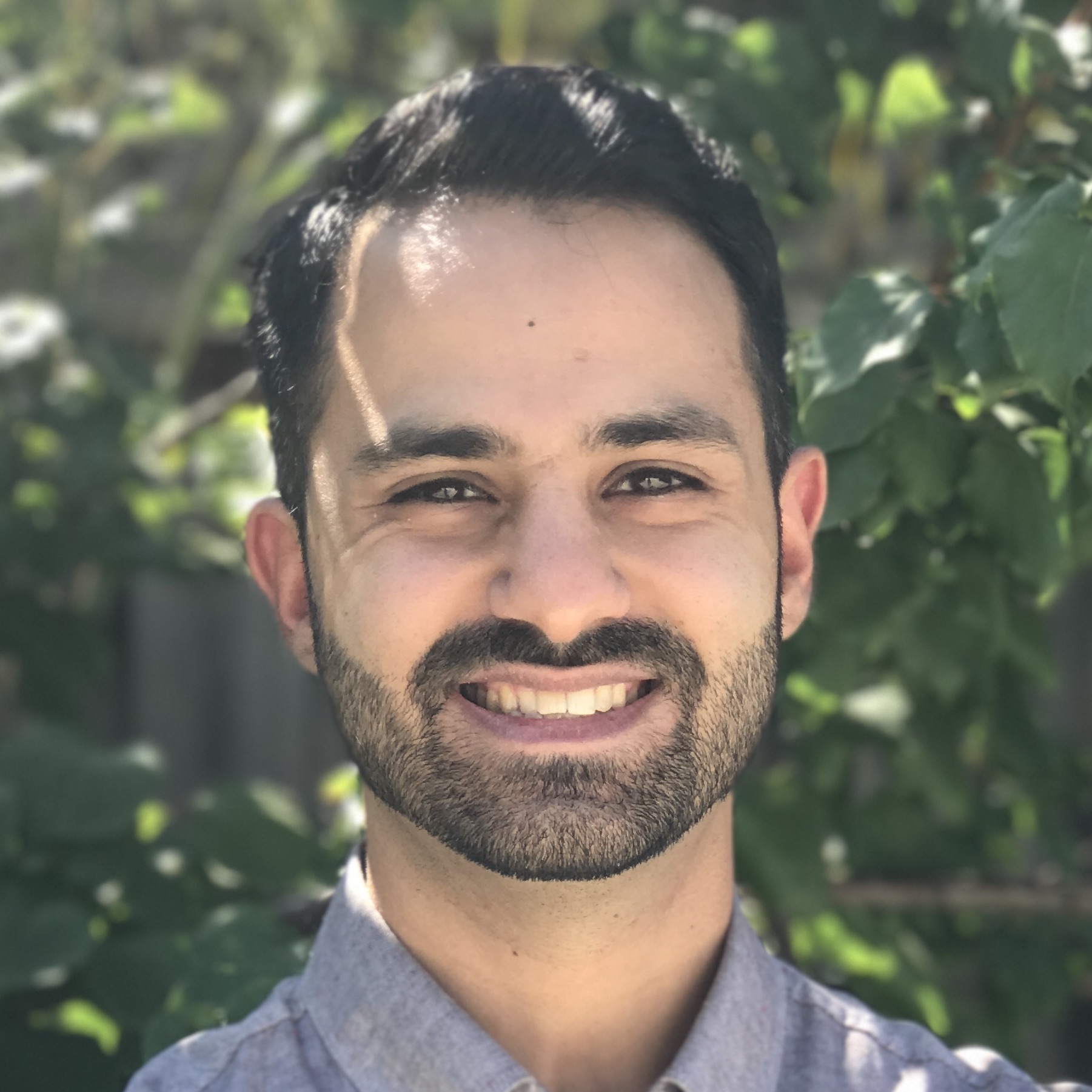 “Interview Cake was instrumental in my success for interviews. I had used few other sources to prepare for technical interviews but none of them taught me the proper method of thinking and approaching a problem like Interview Cake. — Amir
. . .