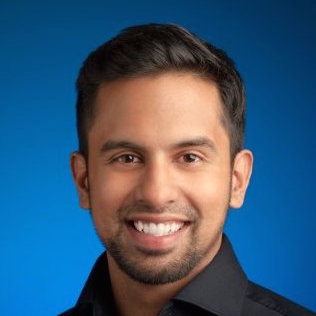 “Especially if you're on a time crunch, Interview Cake is well worth investing in for those crucial few weeks before your big interview. — Zafir
. . .