Memoization ensures that a function doesn't run for the same inputs more than once by keeping a record of the results for the given inputs (usually in a dictionary).

For example, a simple recursive function for computing the nth Fibonacci number:

Will run on the same inputs multiple times:

To avoid the duplicate work caused by the branching, we can wrap the function in a class with an attribute, memo, that maps inputs to outputs. Then we simply

We save a bunch of calls by checking the memo:

Now in our recurrence tree, no node appears more than twice:

Write a function that will replace your role as a cashier and make everyone rich or something. keep reading »

You've hit the mother lode: the cake vault of the Queen of England. Figure out how much of each cake to carry out to maximize profit. keep reading » 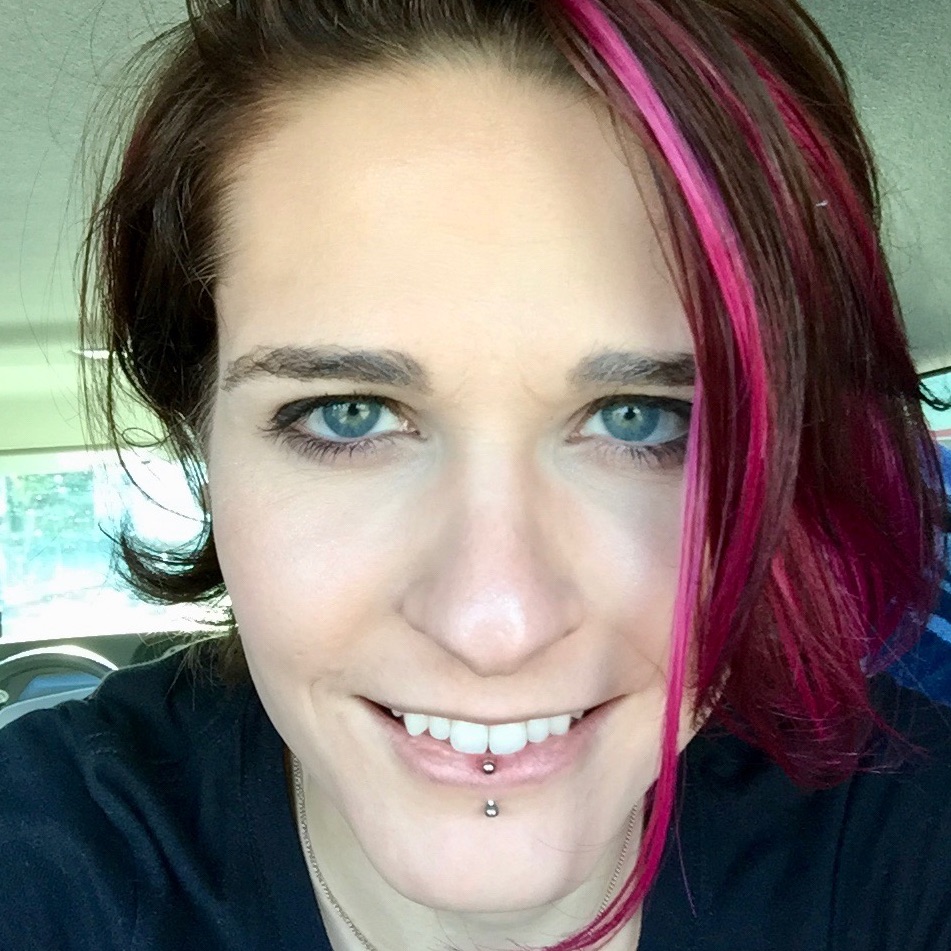