Under the hood, an LRU cache is often implemented by pairing a doubly linked list with a dictionary.

To make this concrete, say we have these four recipes on disc:

First, a user requests the chocolate cake recipe. We'll read it from a disc, and save it to the cache before returning it it the user.

An LRU cache is built by combining two data structures: a doubly linked list and a dictionary.

We'll add in a dictionary that maps items to linked list nodes: 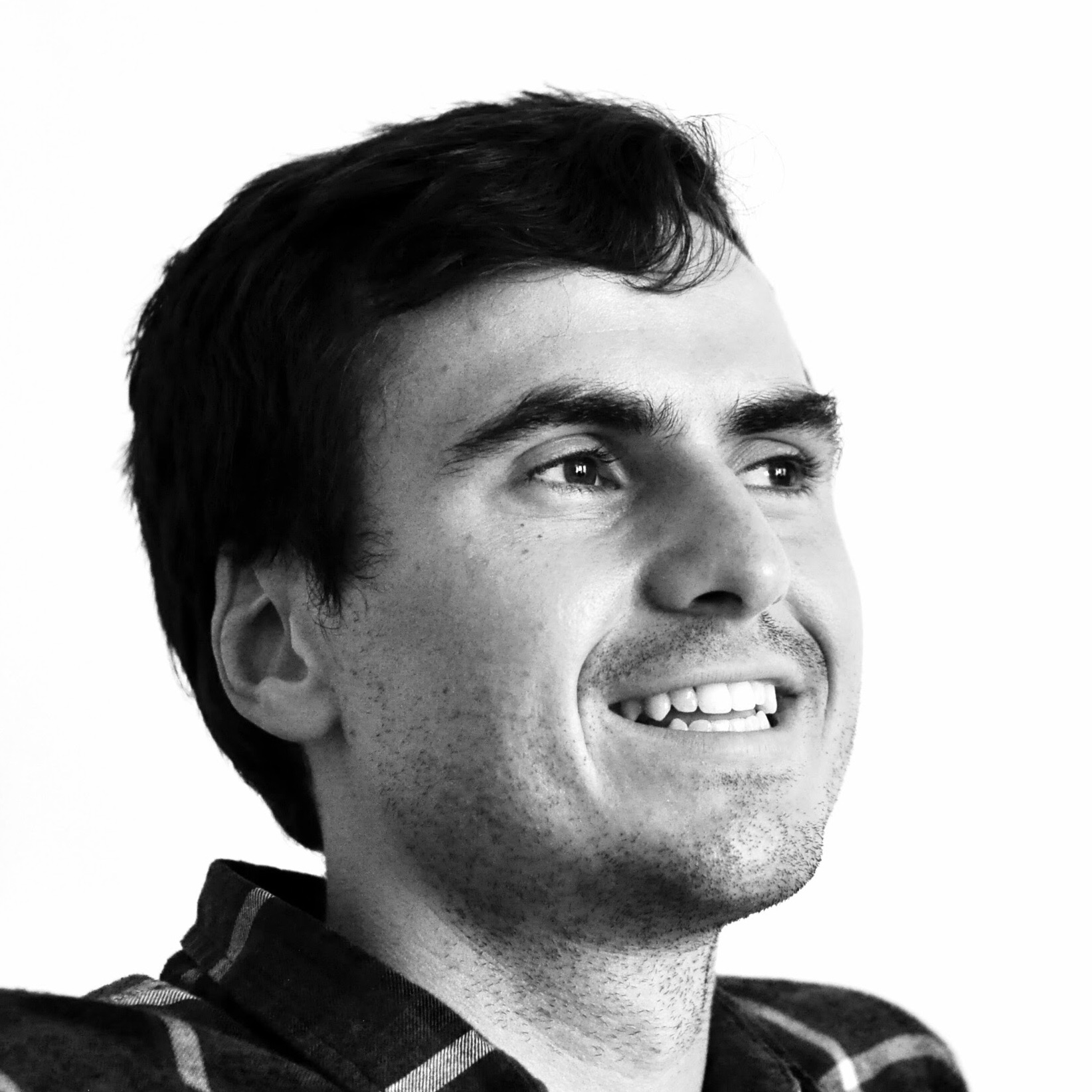 “Interview Cake's teaching style is very effectiveâ the incremental hints and thorough explanations were key in helping me understand the material. I felt well prepared going into programming interviews. — Chris
. . .