Under the hood, an LRU cache is often implemented by pairing a doubly linked list with an object.

An LRU cache is built by combining two data structures: a doubly linked list and an object.

We'll add in an object that maps items to linked list nodes: 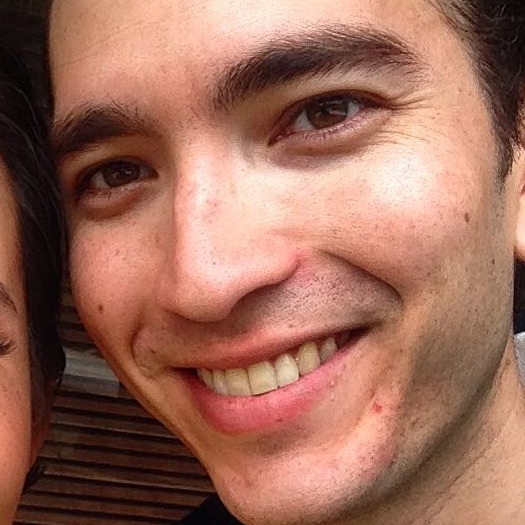 “Interview Cake prepped me super well for my data science technical interview, and now I have my dream job! — Hyatt
. . .